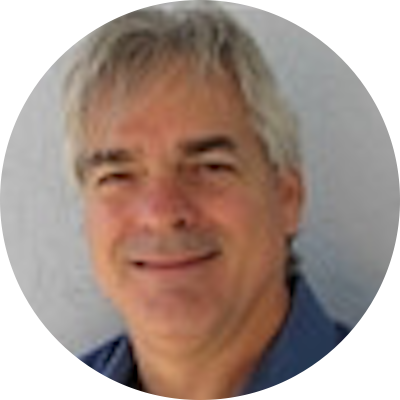 My career professional goal in life is to get more people and companies to use data and the scientific method to improve their computer security, and I do so as the Data-Driven Defense Evangelist at KnowBe4, a security awareness education company. I am a 30+-year senior computer security consultant and cybersecurity architect specializing in general computer security, identity management, PKI, Windows computer security, host security, cloud security, honeypots, APT, and defending against hackers and malware. I have also written 13 books (9 solo, 4 co-written) and over 1,100 national magazine articles on computer security. I was the weekly computer security columnist for InfoWorld/CSO magazines from 2005 to 2019. I frequently get interviewed for radio shows (including NPR's All Things Considered), podcasts, magazines (including Newsweek) and television. If I leave this world without having made the Internet a safer place for all people to compute, I have failed.

Email has been submitted.